Support for this show consisted  of Valeras and The Kicks. First up were Valeras,  a cool female-fronted band (GIRLPOWERRR) that warmed the crowd up well and gave away a great show. The Kicks were up next and continued on the path of the first support act in trying to make the crowd get a groove on. After their short but sweet 20-minute set the wait for The Wombats turned out to be a quite long one, but the tunes played at the venue were enough to entertain the crowd.

After a singalong to She’s Electric, The Wombats came on and kicked off with a great set containing classics like Let’s Dance To Joy Division and Moving To New York, and new songs like Lemon To A Knife Fight and Black Flamingo. After the main set was over the band went off stage, but came back later (surprise) for an encore that consisted of Tokyo, Turn and Greek Tragedy, which sent the show off with a bang!

Listen to their new album here! 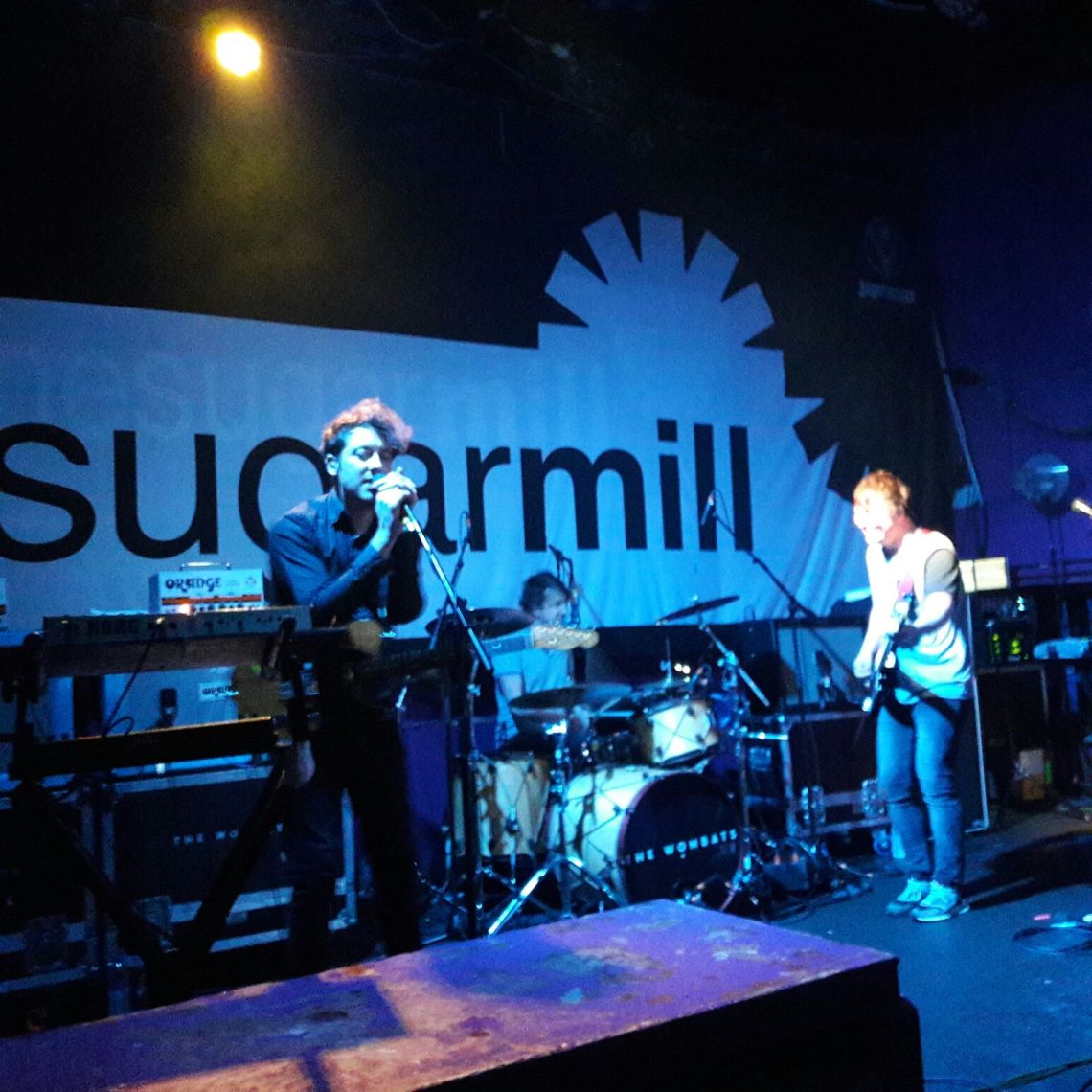 View all posts by musicforthemisfits